Contribution to Kate Bush's "BEFORE THE DAWN"

CONTROLUCE's shadows for the return on the stage of KATE BUSH 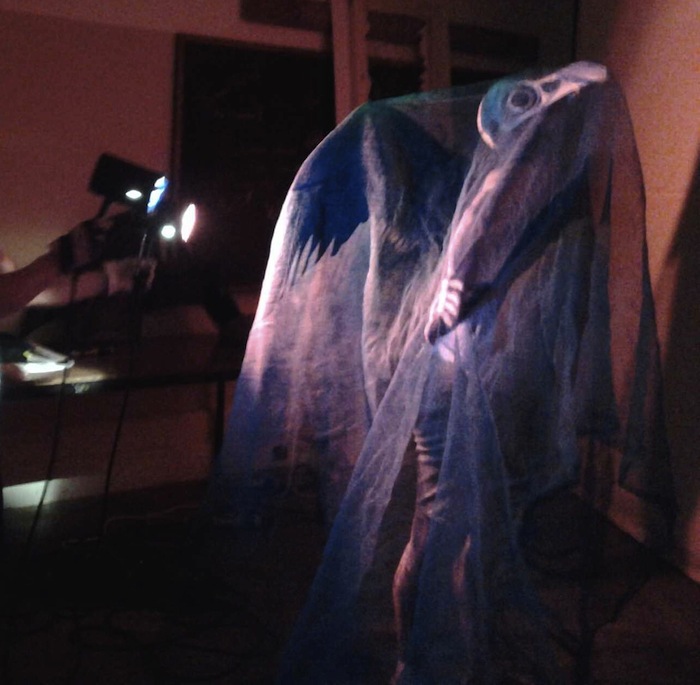 London, August 2014. Controluce has participated to the "event of the year" in the British rock music, the return on the stage, after 35 years, of Kate Bush with the show Before the Dawn, which premiere has been on August 26th at Hammersmith Apollo. Kate, who had seen many years ago in Germany the Controluce's staging of Purcell's Dido and Aeneas and recently in London the performance Haiku, proposed to Controluce some collaboration in her project, together with other artists. Some of the company's shadows effects were conformed for her new performance. Corallina, Jenaro and Alberto were travelling some times in England for workshops and rehearsals as well as attending to the premiere of the show.